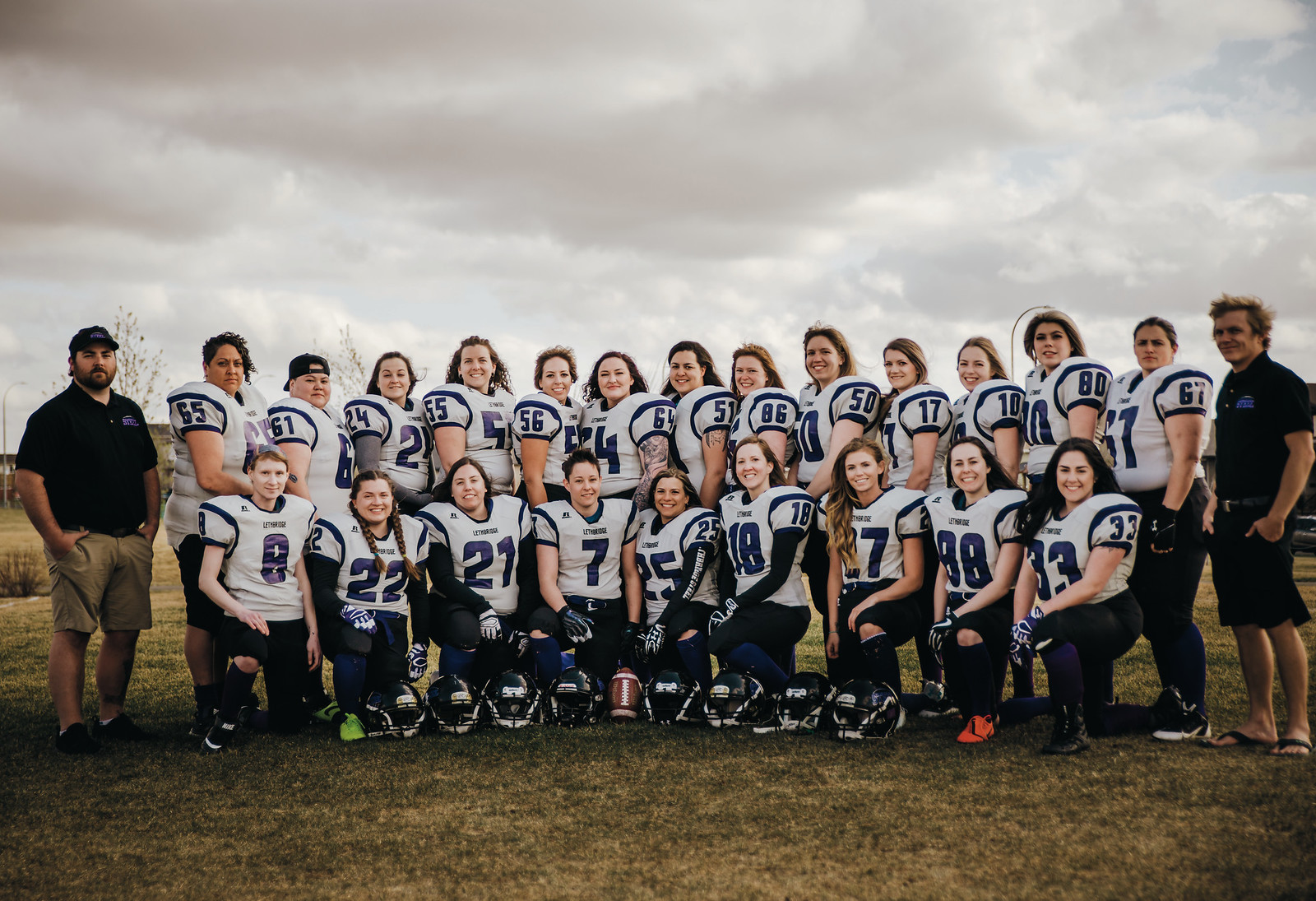 Our team includes women ranging in age from 16 to 50(!) with a wide range of sports backgrounds from soccer and rugby to ringette and roller derby! We enjoy having fun during practices and on the field, but we are passionate about football and take the game seriously.

My name is Ellen Rae Soldier, my blackfoot name is saokipisatssaisskiiaaki which translates to Prairie Flower Girl. I am 30 years old, and a proud Blackfoot Ojibway woman. I was born in southern Manitoba and moved to southern Alberta in 1999. I grew up playing all kinds of sports, like hockey, softball, volleyball, track and field, figure skating, basketball, and soccer. I first tried football in 2013 and immediately fell in love with the game. I love the thrill of the game, and the feeling of being tackled. I find football has assisted me with my mental health as it is a way to relieve stress and aggression in a healthy safe manner. I have two children that are my world and my inspiration to be the best person that i can be, i want to be a parent they can be proud of. I am an educational assistant at Aahsaopi Elementary School on the Blood Reserve, and hope to be a positive role model for my people, as well as encouraging many women to try new things. 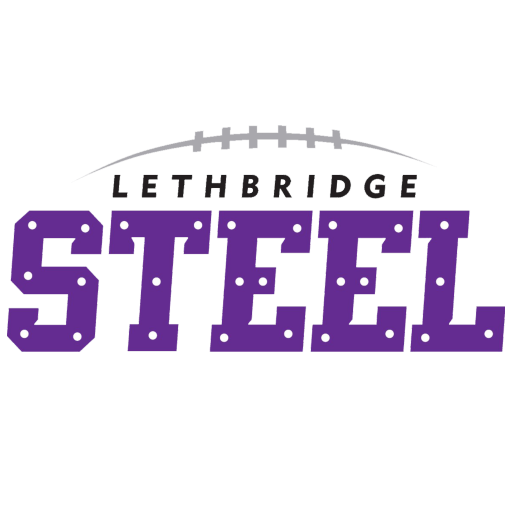